The old bike story
One day an old gentleman came into the service centre and  brought a very old bicycle with him. He didn´t want to repair it, he just wanted to tell us its story.
The man was 92 years old and he said that this bicycle had been hand-made by himself 70 years ago. Now he is too old to ride it but he wanted to ask us to keep his bicycle and take care of it.
He was telling us about the old days, when bikes were produced differently to the ones produced these days. There were many small locksmiths around then. Their mechanics would order parts like pipes, clutches, handlebars, wheels, and from those components they produced wonderful bespoke bicycles. The customer was measured and according to a chart, the pipes were cut and soldered together into a frame. The frame was covered by an asphalt coating and polished into a high gloss finish. Each bicycle was original.
Then, the other components were mounted into it, balloon Baťa tires were put into the wheels and the bicycle was ready for his customer. This type of bicycle from the twenties was very expensive, so each owner took great pride in it, and was almost certainly a bike for life. The same relationship was similar to the old man. He had no family to inherit it and and his wish was for the bicycle to be left in good hands and to be taken care of. He was looking for someone who appreciates the old and honest manufacturing, which you dont find as often these days.
We are now the proud owners and guardians of this bicycle. We decided to put it in pride of place in our shop window. If you love bikes as much as we do, you can come and admire it, too. Enjoy! 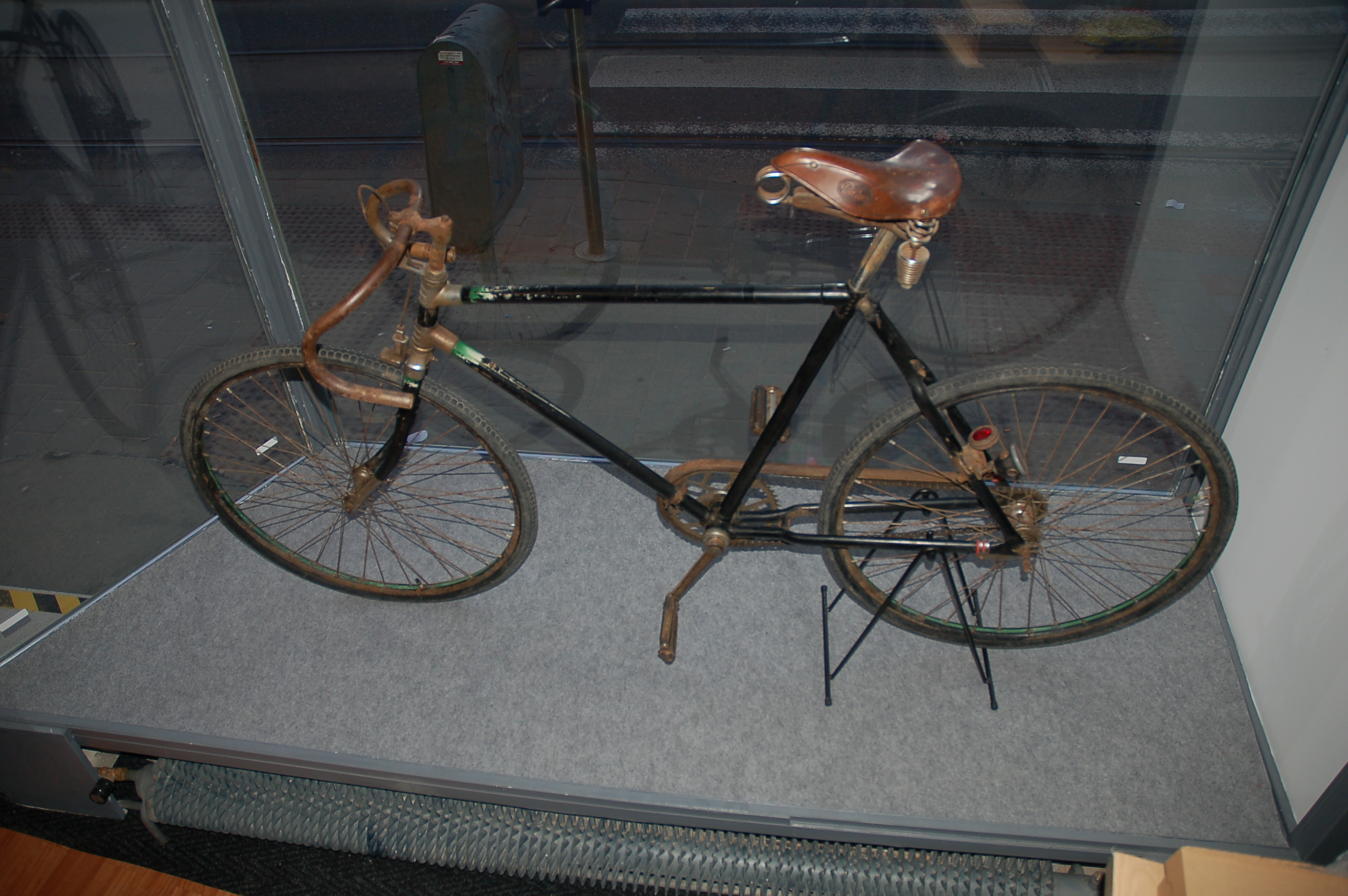 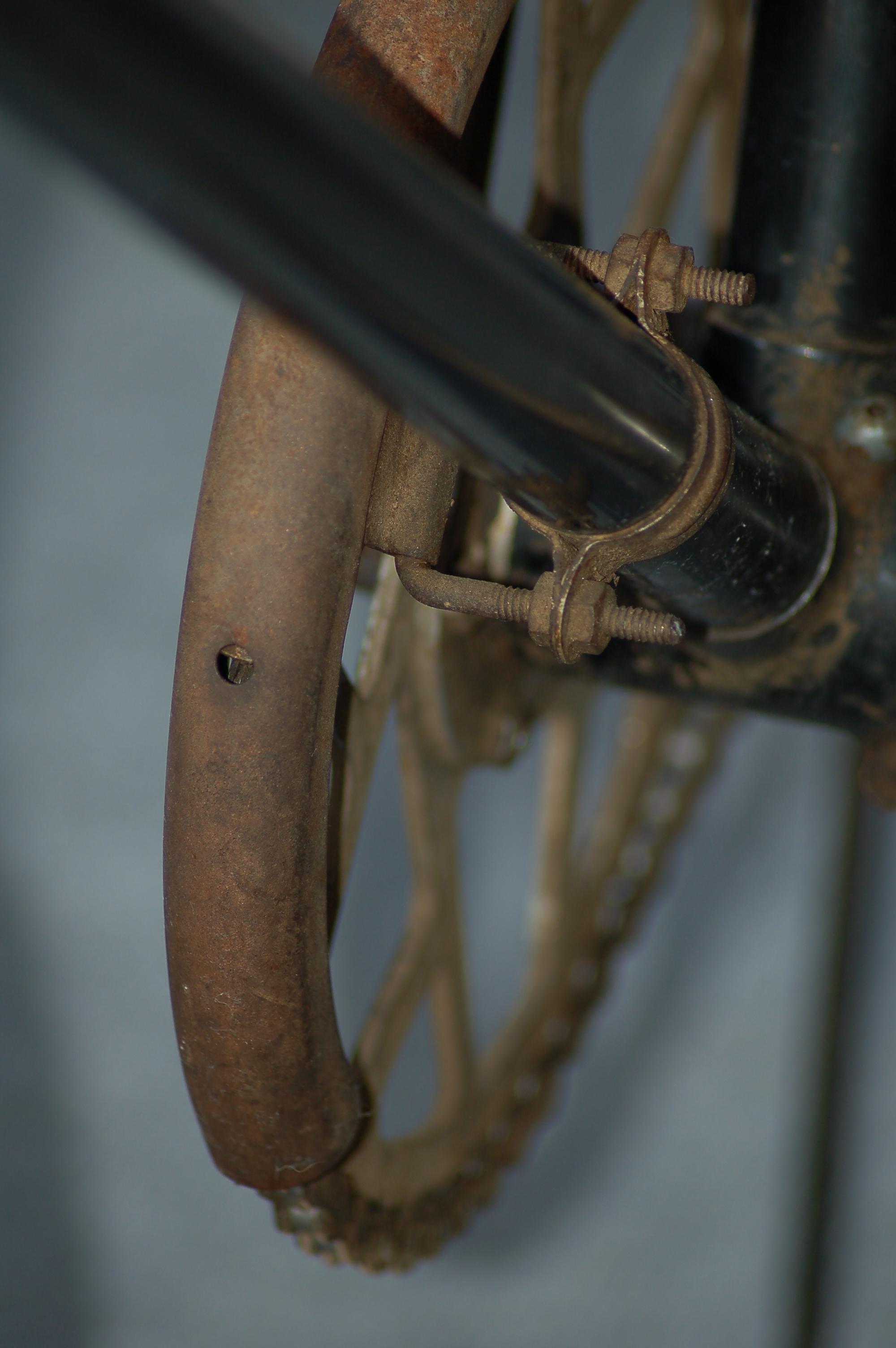 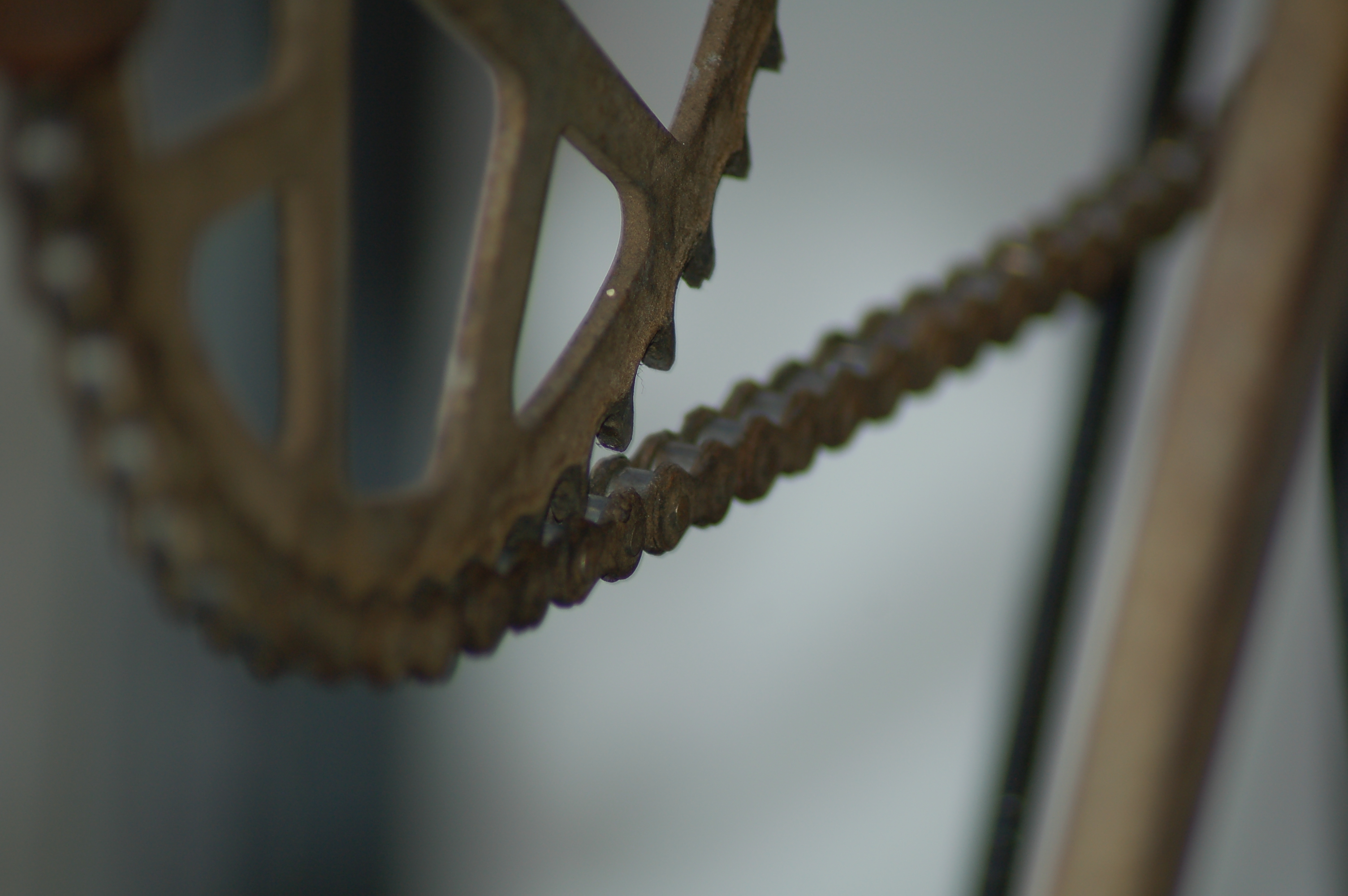